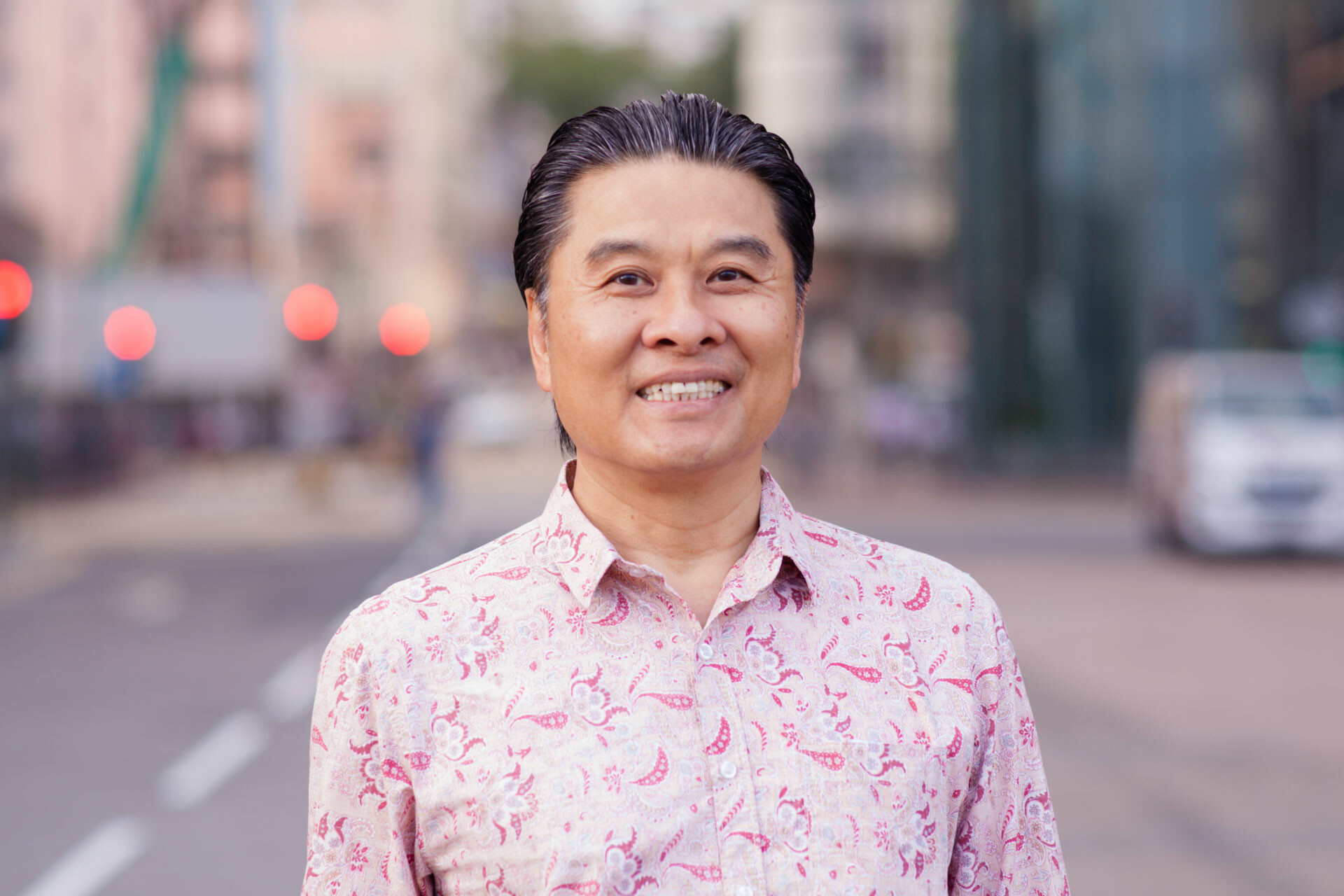 Nelson Yau was born and raised in Hong Kong. He attended university in Canada (BA in Economics), where he met his wife Jo Ann. For more than 20 years, he pursued a career in management and consulting in Vancouver, Hong Kong and Shanghai, obtaining an M.Sc. in Training (Leicester, UK) along the way.

He accepted Jesus Christ as his Saviour in 1999. Shortly after, he felt led to serve God full time. From 2003-2011, he served in Thailand and Myanmar with various grassroots ministries, including Thailand Christian Prison Ministry. In 2011, God led him to return to Hong Kong to serve Chinese speakers. He has since worked among marginalised groups in Tin Shui Wai, Qinghai and Beijing.

In 2014, he joined Hope of the City as Executive Director. Nelson’s passions include running, enjoying daipaidong meals with his Sham Shui Po neighbors and sharing Christ at every opportunity.