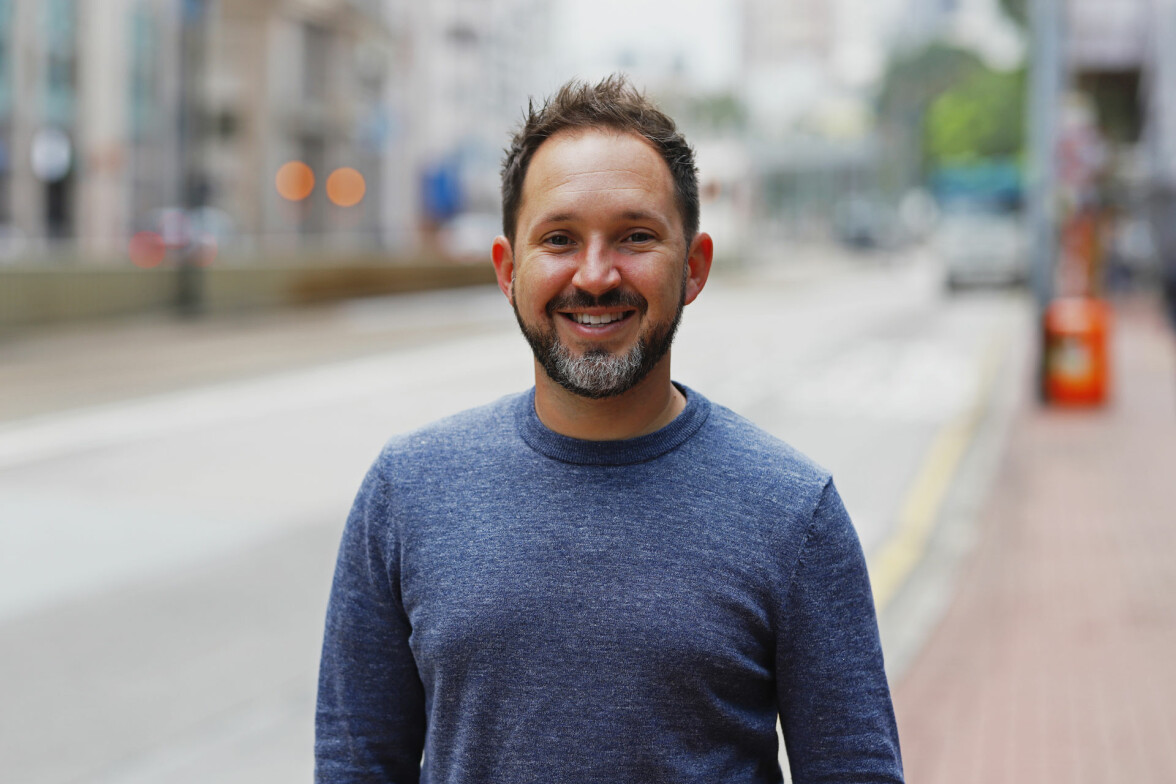 Eric Farmer grew up in Dallas, Texas, where he lived eighteen years before moving to St. Louis to earn his B.A. in Religious Studies from Missouri Baptist University and serve as a youth pastor for six years. This was also where he met his beautiful wife, Katie, and together they have three kids, Titus, Eden and Shiloh.

In 2010, God called his family to Asia as missionaries to university students in the Shandong Province of China. Two years later, they joined Island ECC, where Eric now serves as a Pastor and enjoys living in the diverse, urban jungle of Hong Kong. Since he finished his Masters in Global Leadership from Fuller Theological Seminary in 2017 and has a life again, he loves to take advantage of all city has to offer through hiking, beaches, photography and food from around the world.