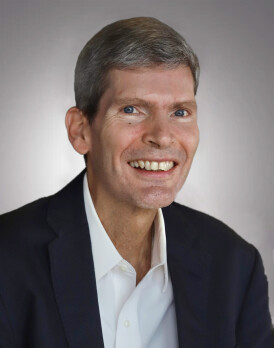 Lincoln Venancio is a native of Rio De Janeiro, Brazil, and have lived in Hong Kong for over 30-years.

He holds a Bachelor of Science degree in Psychology and a Bachelor of Arts degree in History. He has also completed a Degree in Biblical Counseling from Southeastern Theological Seminary, a Masters of Christian Studies from Dallas Theological Seminary; and is currently pursuing a Masters of Divinity at the Southern Baptist Theological Seminary. Together with his wife Anna Pang, they have been attending Island ECC for 18-years. He serves the church as a Care Group leader and has been in a position of leadership at Bible Study Fellowship since 2012. He is available as a Christian to those who attend Island ECC.

Lincoln remains active in business, with many years of entrepreneurial and leadership experience throughout Asia in the sports and event marketing, management, and consulting industry. 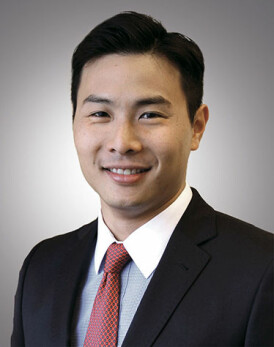 Karlson Wong was born and raised in Hong Kong. He is married to Kristen and they are blessed with beautiful kids, Sydney Grace, Jacquie and Preston.

Karlson and Kristen have a heart for building up marriages and families in the church. They are part of the church’s Family Advisory Team and currently help with the ReENGAGE marriage course with Tim. He has served as a leader in Men’s Fraternity and in Pure Desire and is also part of the worship team. Island ECC has become his church home and family over the years.

Professionally, Karlson works in the food and retail industry. He enjoys competitive sports, live music, a good bowl of noodles, and travel adventures. 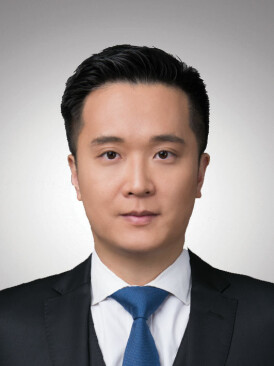 Kevin Lau has considered Island ECC his home church since his rededicating his life to Christ. His wife, Christine, and their kids, Christian, Elizabeth and James consider the church their family.

Kevin and Christine lead a Care Group and have previously facilitated the Marriage Course and VBS. He serves as an Advisor to Faith and Global Engagement at the University of Hong Kong. In addition to his passion for ministry, he is also involved in charity and governmental committees.

Kevin is a radiologist by profession and works at a medical centre he founded. He spends his leisure time travelling, skiing and enjoying family. 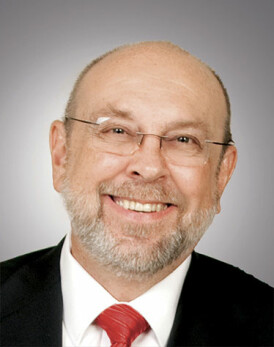 Martin Radford was born in the UK to an Anglican minister. He studied theology and philosophy, was trained as a teacher, and first taught in the UK before coming to Hong Kong in 1984.

God has always allowed Martin to use his love of music in worship and joy of teaching to serve in His church. In 2003, a clear calling of God came and Martin left teaching to enter ministry as worship director at St. Andrew’s Church, Hong Kong. Later, he worked alongside pastors in various churches, including 18 months as Acting Pastor at Resurrection Church. After being involved for over 5 years in the work of Inner City Ministries (a mission towards Hong Kong’s South Asian ethnic minority and an Island ECC supported partner), he became its CEO in 2010. Now, he has retired from ICM and currently assists Island ECC with Equipping ministry

Martin and his wife, Kitty, have been attended Island ECC since 2011 where he has been involved in drama, adult bible-teaching, worship, mission, study trips and the odd video here and there. 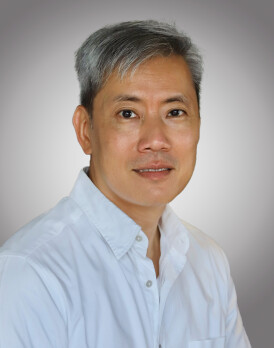 Born in Canada into a Christian family, David grew up in the church, and became a Christ-follower at the age of nine. He completed his bachelors degree in psychology in Canada and his MBA in the United States. He also trained as a classical pianist from an early age, and there began his long-term involvement in worship and music ministry.

David and his wife Angela have attended Island ECC for 16 years. They have a heart for outreach, particularly in Cambodia where they first visited as part of a short-term mission trip in 2012. Since then, they have led or been involved with many outreach missions to Cambodia to develop and equip Christian leaders, support NGOs to meet physical needs such as building houses or organising medical clinics, and train up young worship leaders. They have also been involved with ministries such as Re|Engage.

David works in a technology start-up in the commercial real estate sector. He is passionate about entrepreneurship and impact investing, and has been a mentor for various start-up accelerator programmes and initiatives in North America and Europe. 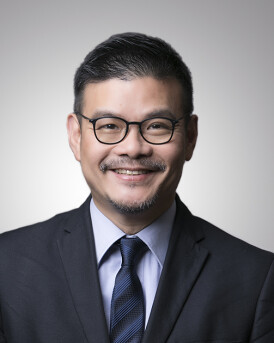 Justin was born and raised in Hong Kong while he used to study computer science in England, and economics in the USA. He is married to Danielle and blessed with three children, Michael, Michelle and Marcelle. They have been attending Island ECC since 2007.

Justin and Danielle both have a heart for serving. Danielle has been serving as a group leader for Bible Study Fellowship; and Justin used to serve as a leader in Men’s Fraternity and Kids Club teacher at church. He has also completed a Postgraduate Certificate of Biblical and Theological Studies at Bethel Bible Seminary. Justin is particularly keen on marketplace ministry, being inspired by Prof R. Paul Stevens at Regent College.

Professionally, Justin has many years of entrepreneurial and leadership experience in strategic investment and management consultancy; at the same time, he is a board member and advisor for various companies and professional institutes. Out of passion for what he does, Justin is currently teaching venture and entrepreneurship as adjunct associate professor at HKU, as well as leadership and ethical decision-making for the Global MBA programme at the University of London. 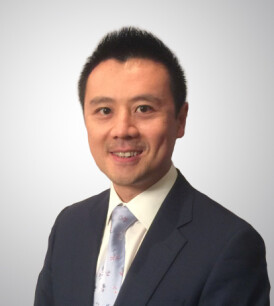 Growing up in the United Kingdom in a Christian family, Cuong became a Christ-follower at the age of sixteen. He developed a passion for sharing the gospel early on through involvement with United Beach Missions. He completed his master’s degree in modern history in the United Kingdom and is a Fellow of the Institute of Chartered Accountants of England and Wales.

Cuong and his wife Xiao have attended Island ECC since they moved to Hong Kong 6 years ago. They have a heart for outreach, particularly the Alpha ministry. Since joining church in 2017, they have led or been involved with ten Alpha seasons, supporting guests and facilitating small group discussions about faith, life and God, as well as training and equipping leaders. They have also been involved with various other ministries such as Kids Club.